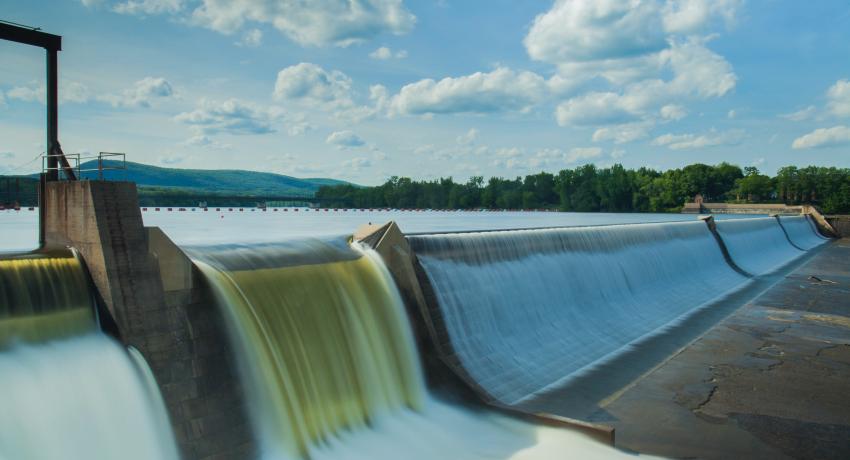 There is currently more snow than normal in mountainous areas in Scandinavia, and snowmelt is set to lead to high water inflows to the region’s hydropower reservoirs in May, June and July, the latest forecasts show.

“In most of Scandinavia in May, the snow max anomaly will be above normal… but most of the snow in Norway, Sweden and Finland will melt as we move into June and July,” Ilias Pechlivanidis from the Swedish Meteorological and Hydrological Institute (SMHI) said in a webinar on 23 April, where he explained the latest S2S4E Decision Support Tool (DST) forecasts. 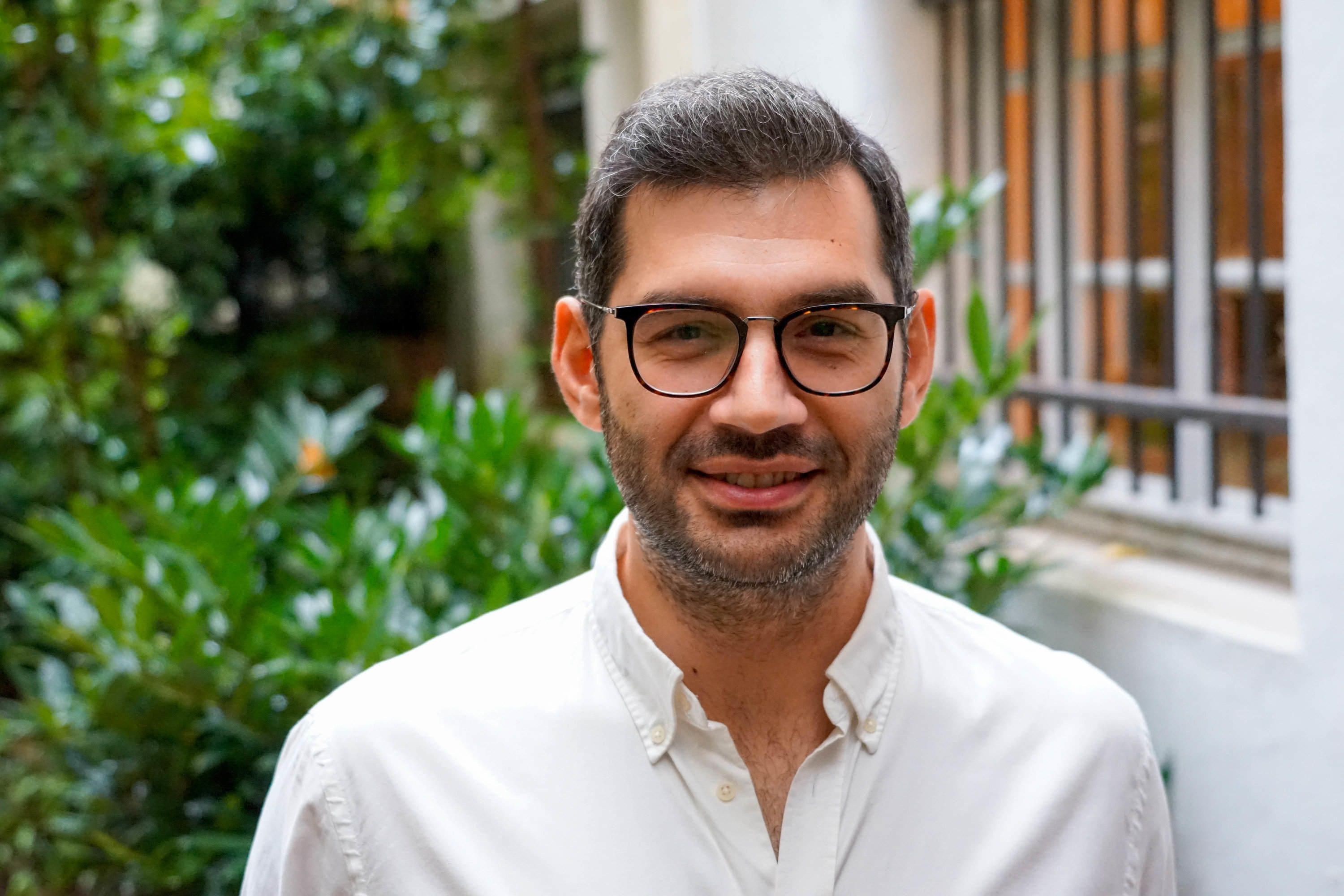 There was more precipitation than normal in Scandinavia in January, February and March, and even though the winter was milder than normal, “most of this precipitation was still stored in the form of snow”, Pechlivanidis explained.

The latest forecasts also indicate that Scandinavia is likely to see wetter than normal conditions in May, while in June and July, precipitation levels are expected to be around the seasonal norm, although this forecast signal is not very strong, he said.

Scandinavia is also likely to see warm weather this summer, with temperatures in July forecast to be above average, Pechlivanidis added.

Meanwhile, in France and Italy, precipitation levels are expected to be above normal in May and below normal in June, while for Spain and Portugal, forecasts show drier than normal conditions and temperatures around normal for the summer season, he said.

Seasonal forecasts can be trusted

During the webinar, which was organised by the S2S4E project, Pechlivanidis also explained how to interpret the forecasts in the S2S4E Decision Support Tool, and said that in general, seasonal meteorological forecasts for up to two months ahead are to be trusted.

However, he highlighted that forecast skill varies strongly both geographically and seasonally, and hence any interpretation of the forecasts needs to be done for the region of interest, month and lead time.

The webinar video (shown below) and presentation are now available in the dedicated S2S4E webinar series page.

Importance of hydropower sector in Europe

The S2S4E webinar was moderated by Ilaria Vigo, an environmental economist at Barcelona Supercomputing Center, and focused mainly on the hydropower sector. Hydropower is the world’s largest source of renewable energy, and accounts for about 16 percent of global electricity production, according to the International Hydropower Association.