Transition to renewables will change when security of supply risk occurs 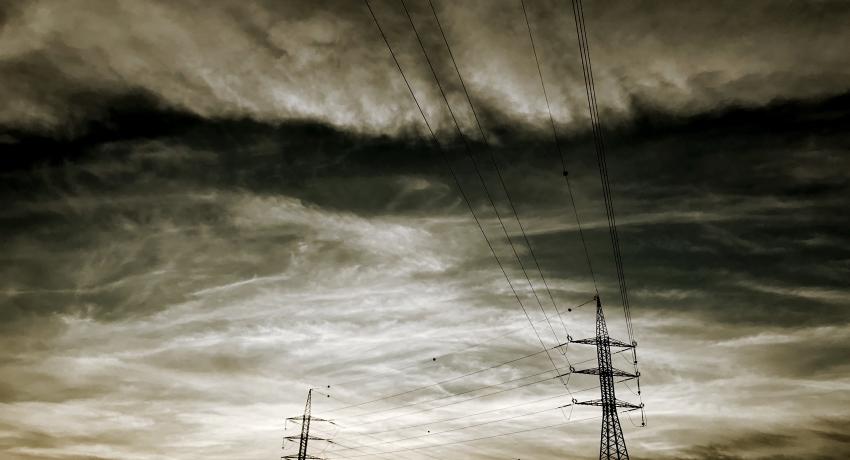 The risk of blackouts is usually highest on very cold and sunny winter days when power demand for heating soars. However, this will change as the share of renewables in the electricity system increases, a new study by the S2S4E project shows.

In the study, which was published in the Journal of Renewable Energy at the end of August, researchers Hannah Bloomfield, Charlie Suitters and Daniel Drew at the University of Reading have analysed under which weather conditions over the past 40 years the situations in Europe with the highest power demand have occurred.

After having identified these high demand events across 28 European countries and for Europe as a whole, they have analysed how much of the power demand during these events which was covered by wind and solar power.

To do this, they have used a dataset developed for the S2S4E project, which shows national power demand, and wind and solar power generation in these 28 European countries in the period between 1979 and 2018.

“Our analysis showed that most of the situations with very high electricity demand in Europe have occurred on sunny winter days with lower than average temperatures when the cold has led to an increased demand for power for heating. The region where these low temperatures occurred most frequently are centred over Scandinavia and Russia,” says Bloomfield.

“In Southern Europe, situations with very high electricity demand have also occurred in summer – on very hot days when people have used air-conditioning to cool down,” she adds.

Transitioning to renewable energy will be key to meeting the global climate targets and cutting greenhouse gas emissions from the electricity system. However, unlike power production at conventional power plants fired by fossil fuels, the electricity generation by wind turbines and solar panels varies depending on the weather.

The increasing share of renewable energy in the electricity system will therefore make it more difficult for grid operators to ensure that there is enough available generation at any time to meet demand.

Over the past 40 years, the periods with the highest power demand – and thus the highest risk of blackouts – have occurred on days with near to average wind speeds and above normal solar radiation.

However, the higher the installed capacity of solar and wind power, the bigger the supply of electricity on these days would be from wind and solar. Because average wind speeds and solar radiation translate into average wind and solar power production, this means that the weather conditions that can lead to a risk of blackouts are due to change as the share of renewables in the electricity supply increases.

“Our research shows that the potentially stressful conditions in electricity systems with a high share of renewables are associated with milder temperatures and much lower wind speeds over the North Sea region, where large amounts of the European offshore wind capacity is located,” says Bloomfield.

“Accurate weather forecasts will thus become increasingly important as the amount of renewable generation installed in national power systems increases. This is particularly true at times where there may not be enough available supply,” she adds. 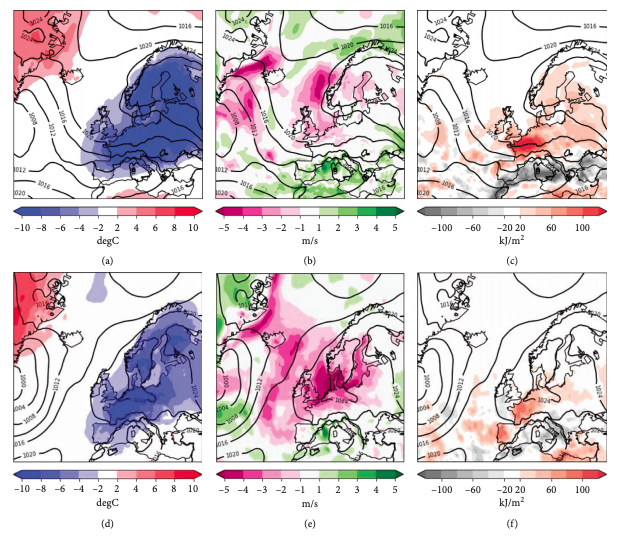