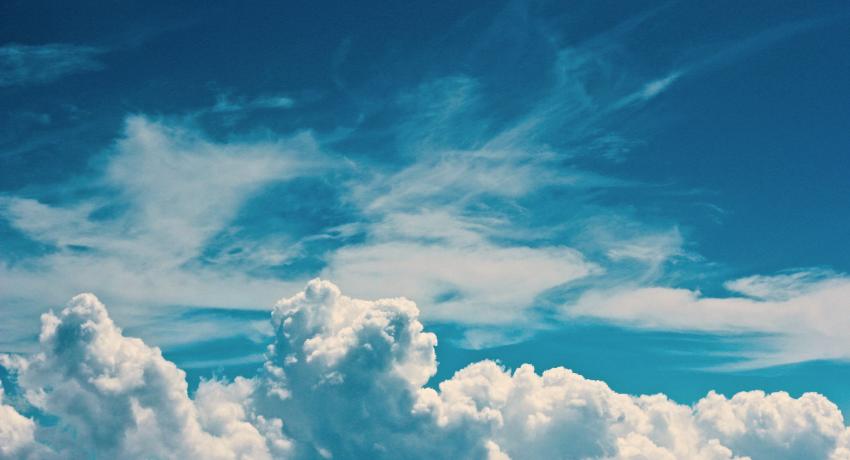 Changes in the climate from one year to the other have a strong impact on several socioeconomic sectors, such as energy or agriculture. Atmospheric teleconnections play an important role in the annual and seasonal variability of the climate. Improving our understanding on teleconnection patterns and their behaviour can help better predict seasonal changes in the climate for the next few months, and allow different sectors to prepare for events like heatwaves or droughts.

Teleconnections refer to the large-scale movement of air around the Earth’s atmosphere in persistent patterns (atmospheric circulation patterns) that connect the weather conditions in regions far away from each other.

For example, the North Atlantic Oscillation (NAO) is one of the most important teleconnections that can cause changes in the surface temperature, precipitation and wind speed across most of Europe.
In Europe, the electricity supply and demand is affected by changes in four Euro-Atlantic teleconnections: the NAO, the East Atlantic (EA), the East Atlantic/West Russia (EAWR) and the Scandinavian pattern (SCA).

While many studies have investigated the predictability and the socioeconomic impacts of the NAO in winter, other teleconnections that are relevant in Europe are still not well understood.

The S2S4E scientists used five seasonal prediction systems available in Copernicus Climate Change Service (C3S) to test how well they can predict the NAO, EA, EAWR and SCA patterns in spring, summer, autumn and winter. Forecasts for 0 to 3 months before the start of each season were produced by each individual system, and multi-system predictions were made by combining all five systems. These forecasts covered the 1993-2016 period, and were compared to observed teleconnection values.

The study published in Environmental Research Letters found that the behaviour of not only the winter NAO, but also of the other teleconnections can be predicted relatively well, depending on the season. In winter and summer, the strength of NAO and SCA can be anticipated by most systems up to three months ahead. In spring, all four teleconnections can be predicted well by all forecasting systems, but only for the predictions issued at the beginning of the season. However, all the prediction systems have difficulties in producing accurate results in autumn.

In general, all five forecasting systems showed relatively similar skill when predicting a particular season and teleconnection. There was no single system that performed consistently better in all seasons, lead times and teleconnection indices. Therefore, the researchers concluded that using a multi-model approach is a practical way to extract a good quality forecast throughout the different seasons and lead times.

Significance for the energy sector

The results of this S2S4E study are important for improving our knowledge on the teleconnections that affect the climate in Europe, and consequently the European energy demand and supply. Forecasts with good skill for those teleconnections can be used to anticipate the electricity demand across Europe and the expected energy generation of weather-dependent renewables. These findings can be potentially applied in other sectors sensitive to climate variability, such as agriculture or water management.