Southern Scandinavia to see temperatures above the seasonal norm until April 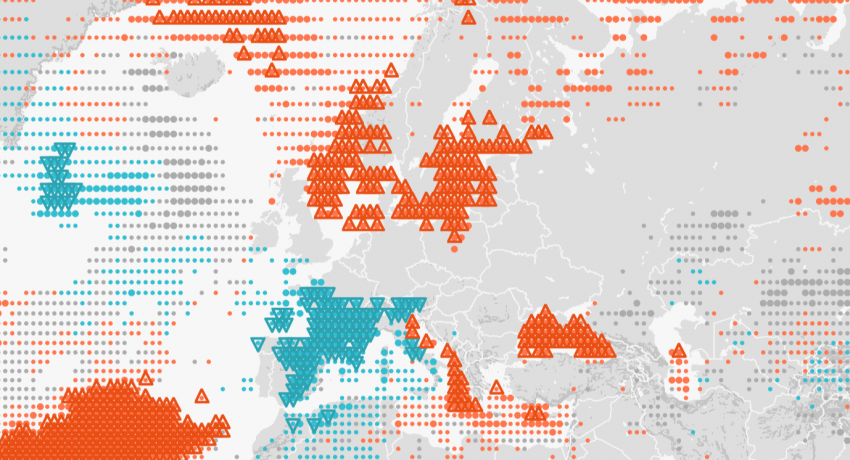 S2S4E forecasts show that central and northern Europe may face above normal temperatures during February, March and April. The period may begin windy in Northern Europe, combined with reduced precipitation in Sweden. Solar radiation is likely to be below normal in March in central Europe.

Above normal temperatures to persist in southern Scandinavia

The latest S2S4E outlook illustrates that central and northern Europe are likely to see above normal temperatures during the trimester February-March-April, especially in regions in the North and Baltic Seas.

On the other hand, temperatures are predicted to be below normal in south-west Europe, especially in March.

Wind forecasts for February show enhanced probabilities of above normal winds in northern Atlantic, moving across Scandinavia through Finland. Central and southern Europe may see normal to below normal wind speeds.

Although poor skill and unclear patterns are observed in the precipitation forecasts for mainland Europe, the S2S4E outlook depicts relatively extended areas in Sweden with below normal precipitation in February. This pattern may move westwards to Norway in March. Balkans are also likely to see less precipitation than the average in March.

No clear patterns are noted in April.