Central and Southwestern Europe to see a colder than normal summer 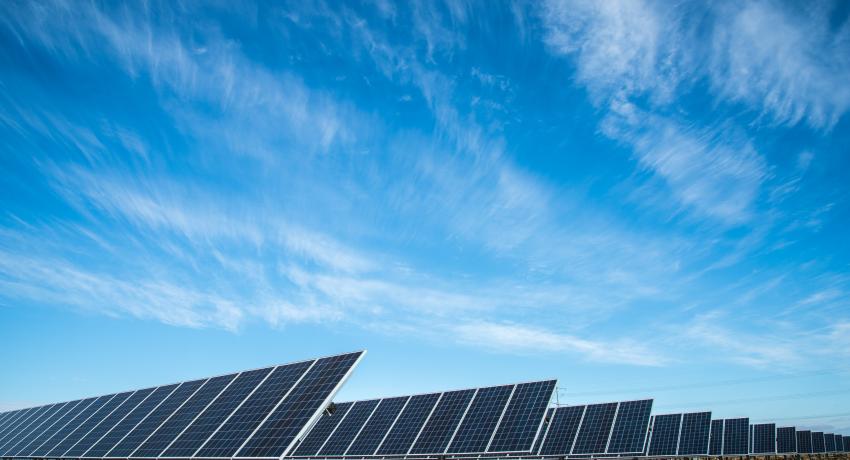 The latest forecasts within the S2S4E Decision Support Tool indicate that Central and South-Western Europe could see unseasonably cold weather this summer, researcher Hannah Bloomfield from the University of Reading said on 8 June.

“June could be relatively cool in Southern Europe, particularly in Spain and Portugal, and there is also a high probability of below normal temperatures for parts of France and Italy,” Bloomfield said during a webinar organised by the EU-funded S2S4E project.

“In general, it’s not going to be a very warm summer for the UK, France, Spain and Portugal… and parts of France, Germany and Italy could also see below normal temperatures in August,” she added. 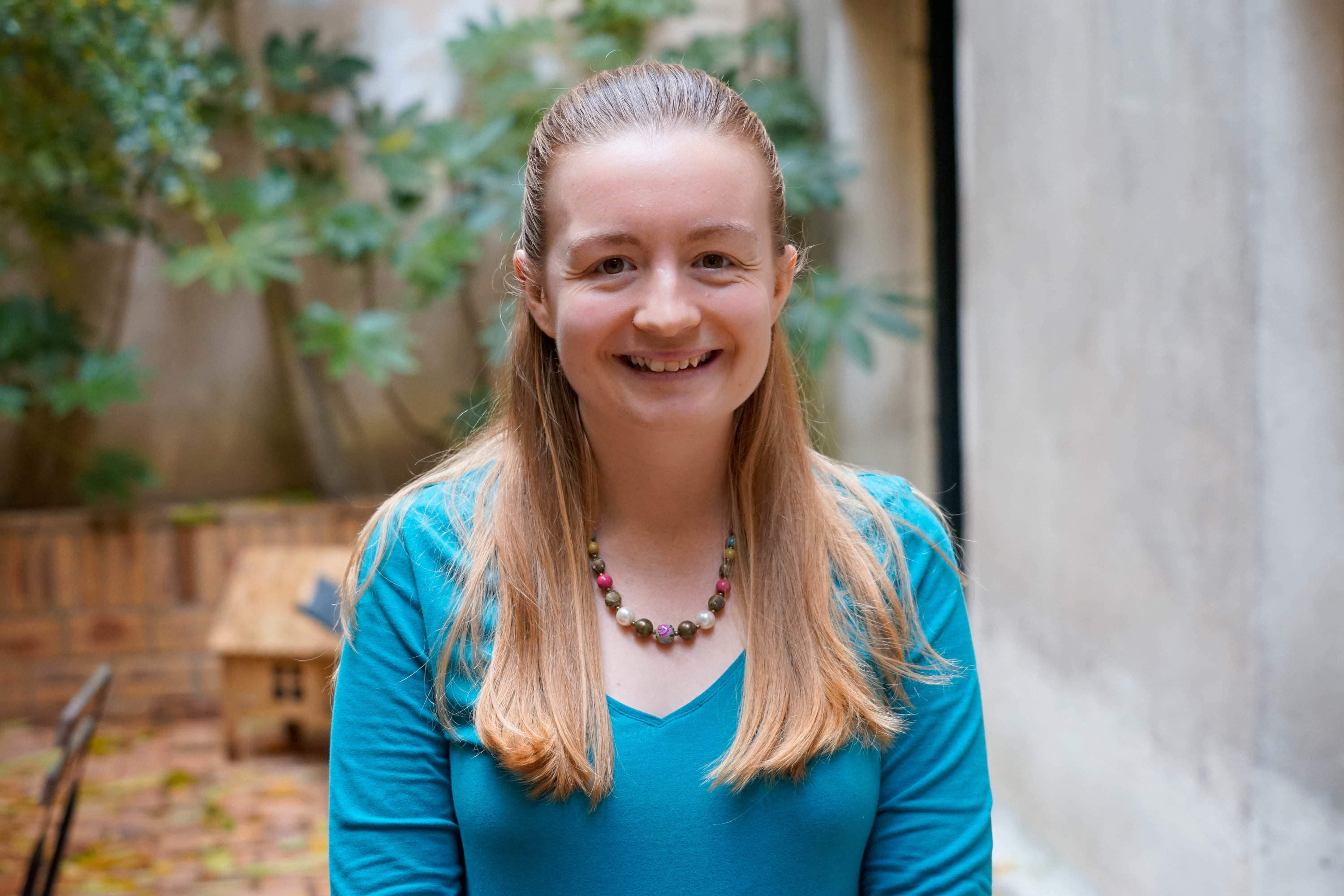 Warm and sunny in Eastern Europe

“In Eastern Europe, however, it could get quite warm and sunny, and in July, there is a very high probability of above normal temperatures in Greece, Romania and Bulgaria,” Bloomfield said.

She added that parts of Eastern Europe could potentially see “very warm temperatures” also in August.
Some parts of Northern Europe could also see warmer than normal conditions in June, but overall, in this part of Europe, this summer is likely to largely be in line with the seasonal norm, according to Bloomfield.

For Europe as a whole, the summer looks set to become “a relatively dry one”, and there is a high probability of below normal precipitation over the English Channel in June, and in parts of Spain in July, she said.

Below normal solar production in June

Meanwhile, there is a high probability of below normal solar radiation in Germany, Belgium and Northern France in June, indicating that solar power production is likely to be lower than normal, Bloomfield said.

Further out, “in July, there’s potential for quite some sunny weather over Germany”, she added.

During the webinar, which was organised as part of the EU Sustainable Energy Week 2020, Bloomfield showed the latest sub-seasonal and seasonal forecasts within the S2S4E Decision Support Tool, which has been developed by the S2S4E project.

You can watch the webinar in full in the video below.