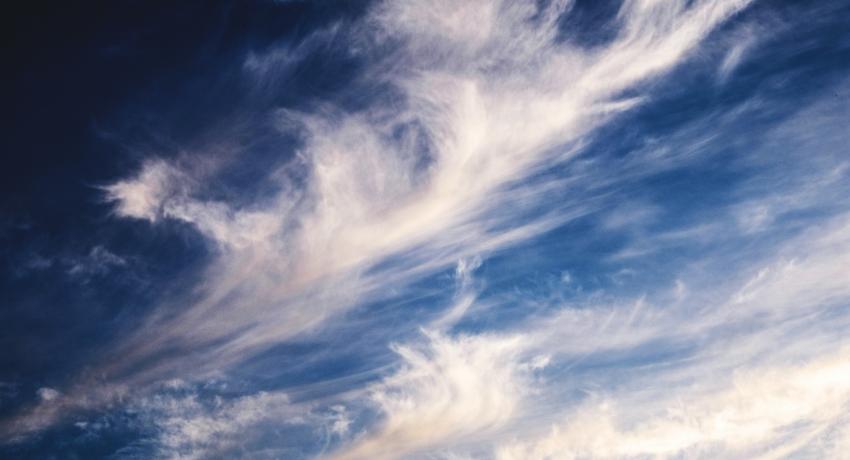 The state of the atmospheric circulation in Europe during a whole season can be summarized by four teleconnection indices: the North Atlantic Oscillation (NAO), the East Atlantic (EA), the East Atlantic/West Russia (EAWR) and the Scandinavian pattern (SCA). Understanding these teleconnections and how this can help improve seasonal forecasts has been the subject of research conducted as part of the S2S4E project. 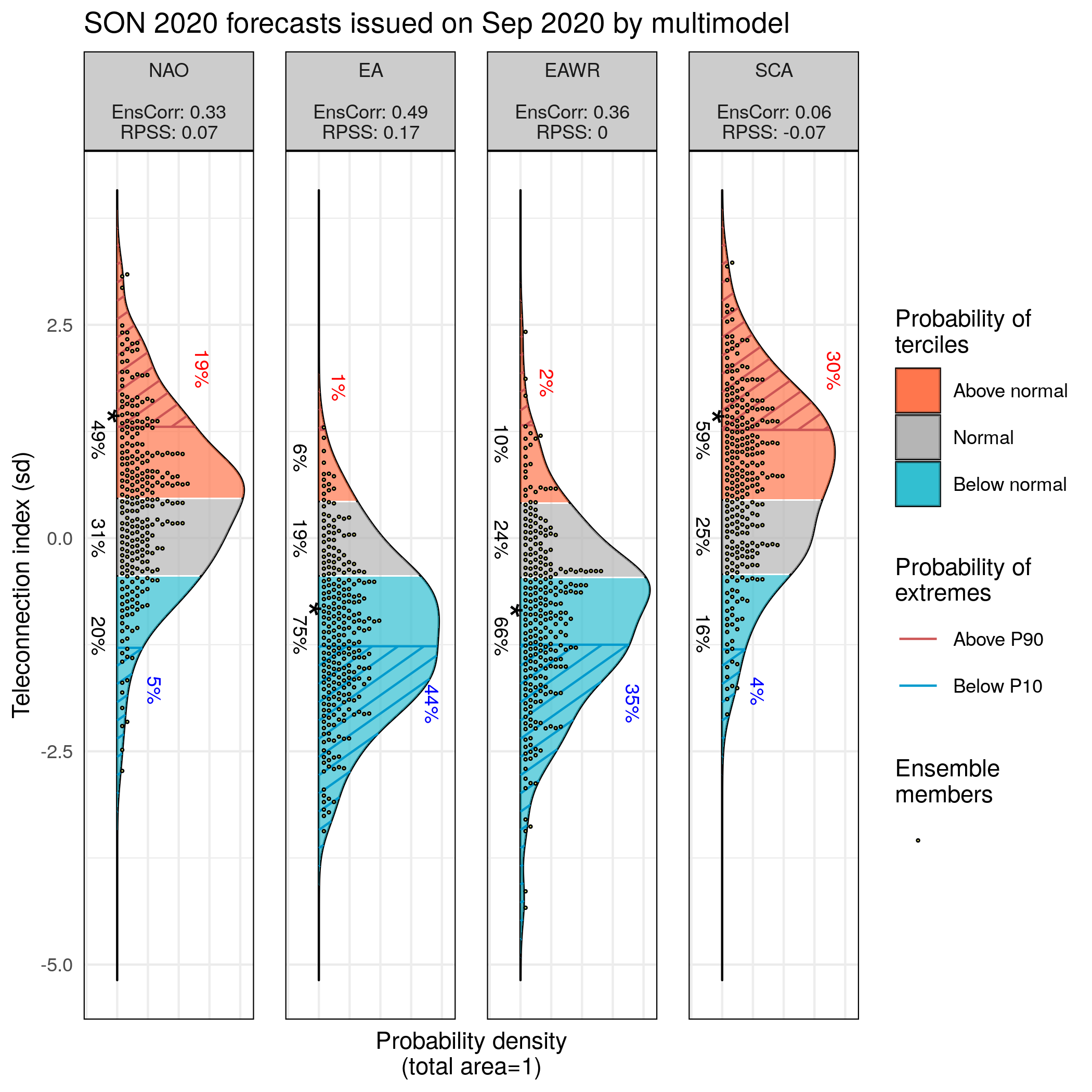 Figure 1. Autumn (September, October and November) forecasts of NAO, EA, EAWR and SCA teleconnection indices. The forecasts combine information from five prediction systems that were initialised in September. The ensemble mean correlation and Ranked Probability Skill Scores show the quality of the forecasts assessed in a retrospective analysis.

The teleconnection forecasts were produced by combining five seasonal prediction systems available from the Copernicus Climate Change service: ECMWF SEAS5, MeteoFrance System7, UKMO System15, CMCC SPS3 and DWD System2. Each of these systems represents the physical process of the Earth system in slightly different ways. By combining all the predictions together, modelling errors in each system are smoothed out, making the predictions more robust, since only the signals that are present in most of the prediction systems remain in the multi-model forecast. The whole methodology behind these predictions was described in a recent study, signed by S2S4E researchers.

Sharp and skillful forecasts are actionable

The forecasts are presented in the form of tercile probabilities, which account for the probability of a teleconnection index to be in the above normal, normal or below normal range (with the normal range defined according to past observations). Forecasts in which the ensemble members show a high concentration of probabilities in one of the categories are said to be sharp. This is the case, for instance, for the EA forecast, which shows a 75% probability of being in the below normal category. The sharpness of this specific forecast, combined with its relatively high skill score (a ranked probability skill score of 17%) means that this is a very actionable forecast that can be useful in decision making. The strong signal in these forecasts  is probably related to a negative El Niño-Southern Oscillation phase.

Euro-Atlantic teleconnection forecasts can be of relevance to the wind energy industry, because the phases of these teleconnections are related to wind speed anomalies in Europe.

Figure 2. Historical wind speed anomalies associated with each teleconnection index in January are shown in the second row by means of a correlation. The top row shows the 500 hPa geopotential height correlation patterns. 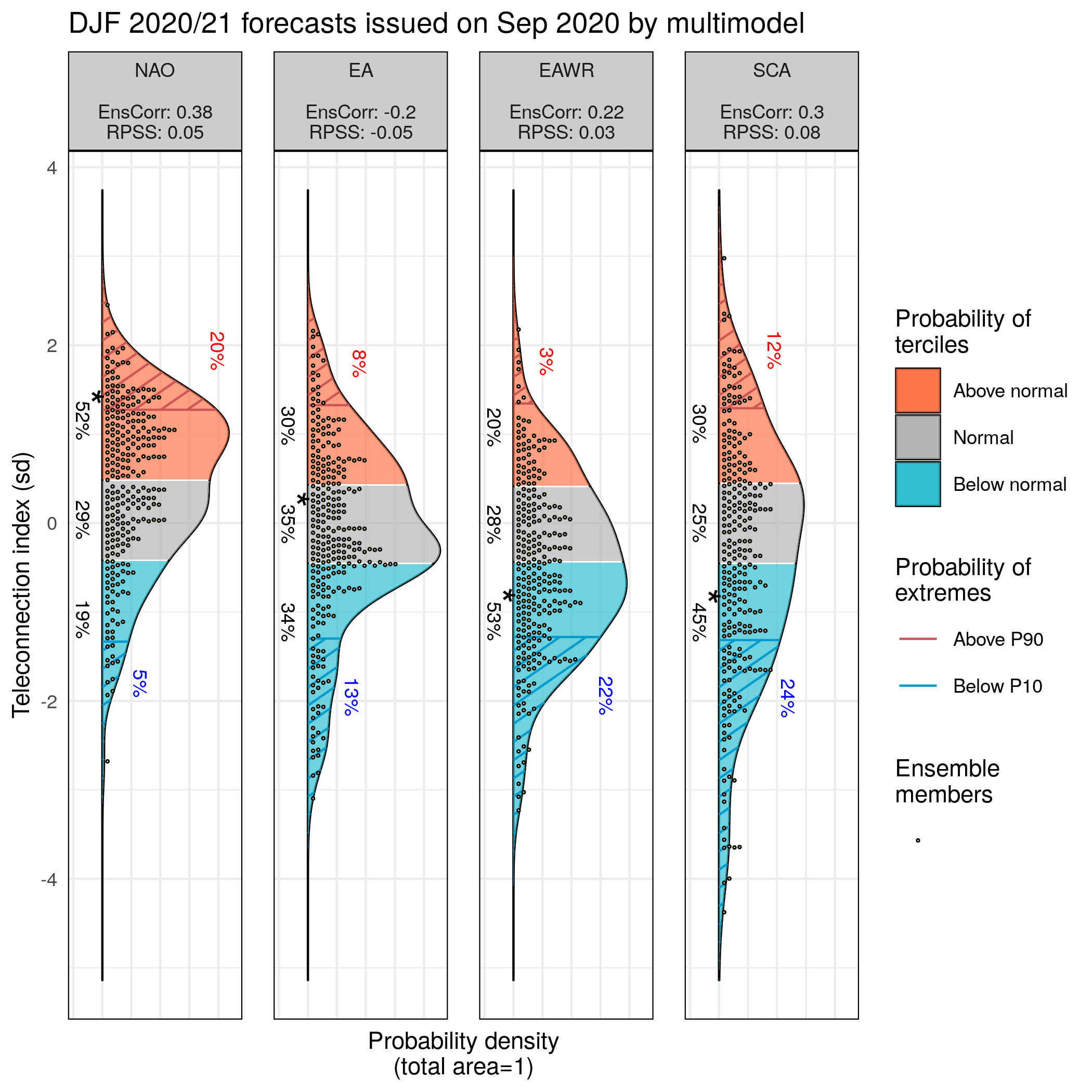 Figure 3. Winter (December, January and February) forecasts of NAO, EA, EAWR and SCA teleconnection indices. The forecasts combine information from five prediction systems that were initialised in September. The ensemble mean correlation and Ranked Probability Skill Scores show the quality of the forecasts assessed in a retrospective analysis.